Gothic Symbols and Their Meanings in Jewelry 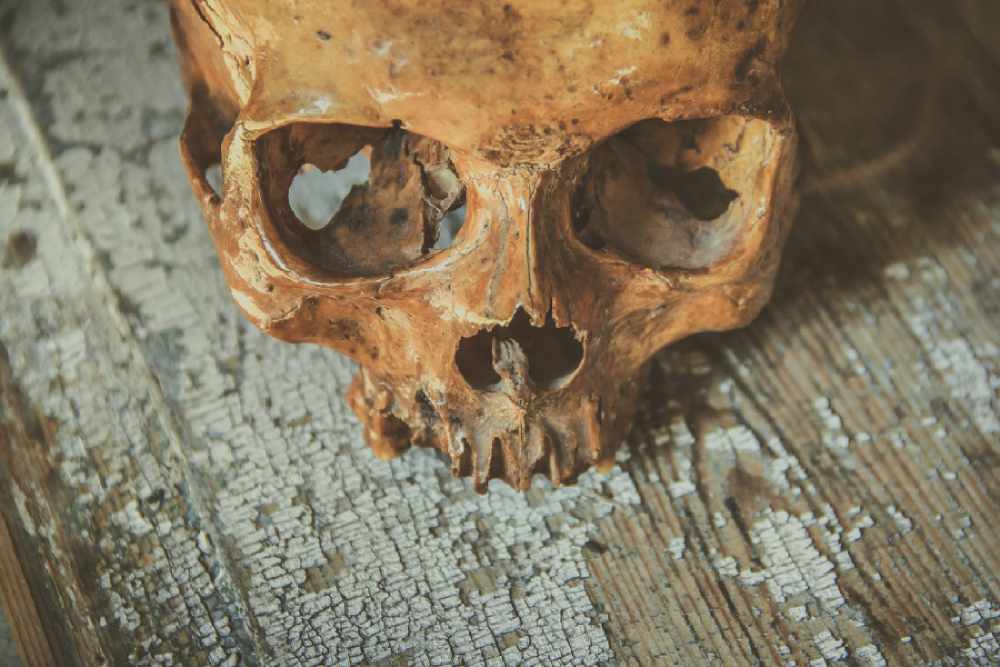 Many think that gothic jewelry is a recent trend that started within the last couple of decades. However, they are wrong, since this style of jewelry has been present and popular for centuries. In fact, gothic symbols in jewelry date way back to the Middle Ages. The roots of gothic motifs can be found in the traditions of East Germanic tribes, while Gothic culture emerged during the Renaissance.

Through centuries gothic symbols and their meanings have changed; from crude and barbaric to darkness and suffering. However, their meaning can often be love and passion, which are also important. Their meaning will greatly depend on the use of symbols and styles of jewelry, so let us see what they are.

Serpents are widely worshipped by Pagans, as well as many other earth-centered groups. Even though snakes and serpents may seem gloomy and evil, these gothic motifs symbolize rebirth. This is due to the snakes ability to shed its skin.

However, there are other meanings, such as fertility, evil and the gateway between physical and spiritual worlds. But the Goths partly embraced this symbol because of the Biblical story, where the serpent represents temptation and sin. 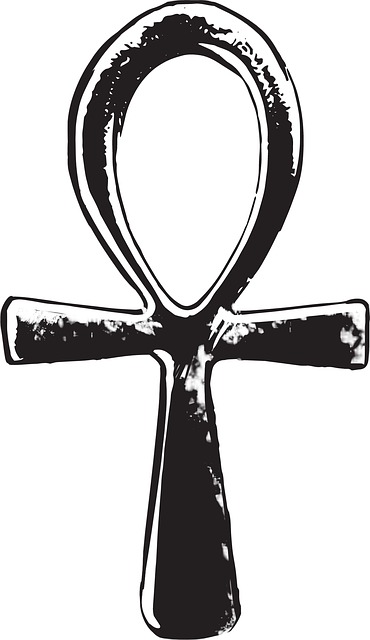 Another very common symbol in gothic jewelry is the Ankh, an Ancient Egyptian symbol. It carries a rather mystical meaning and it can represent life, immortality, wisdom, eternity and the protection from evil spirits. What is interesting about this pendant is that it is similar to a key (since it is a cross with a small loop at the top), which is no surprise, because the Ankh represents the key of life. Also, the circle at the top is a symbol for femininity, while the cross represents masculinity.

The human skull symbol has been around for centuries. These gothic symbols are very popular and they have entered the world of jewelry in many forms, from necklaces and pendants, to bracelets and rings. What they are mostly believed to represent is masculinity, because they depict bravery and toughness. However, skull jewelry can also represent the celebration of life, because Egyptians and Aztecs viewed it as a symbol of the cycle of death and rebirth.

You have probably seen spiders and spider webs on many pieces of gothic jewelry, and that is no surprise, because goths like to scare. However, spiders have a greater symbolic meaning, which ranges from creativity and dreams to patience and fate. Additionally, spider jewelry can also represent how we are the sum and collection of our decisions and choices in life, because a spider weaves his web as we do the same with our lives.

Baphomet, or the Goat of Mendes is commonly depicted as an evil and satanic symbol. However, despite its looks (a goat-headed figure), Baphomet is the Ancient Egyptian God of fertility. And, since it includes binary elements, it also symbolizes the totality of the universe. 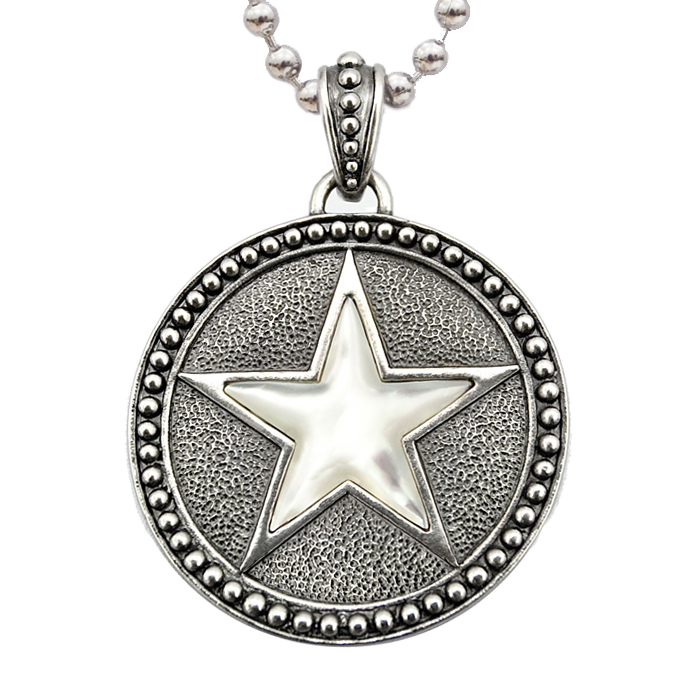 Since it is a star with 5 sides surrounded by a circle, it symbolizes 5 elements (fire, water, earth, air and spirit), while the circle unites all of the 5 elements, representing completeness and wholeness. Additionally, Pagans used to wear this symbol often, since to them it was a symbol of protection and it represented magic and wisdom.

There you have it; the most common gothic symbols and meanings that surround them. Not all of them are gloomy and dark, but despite their meanings, gothic motifs have entered fashion and remained very popular.