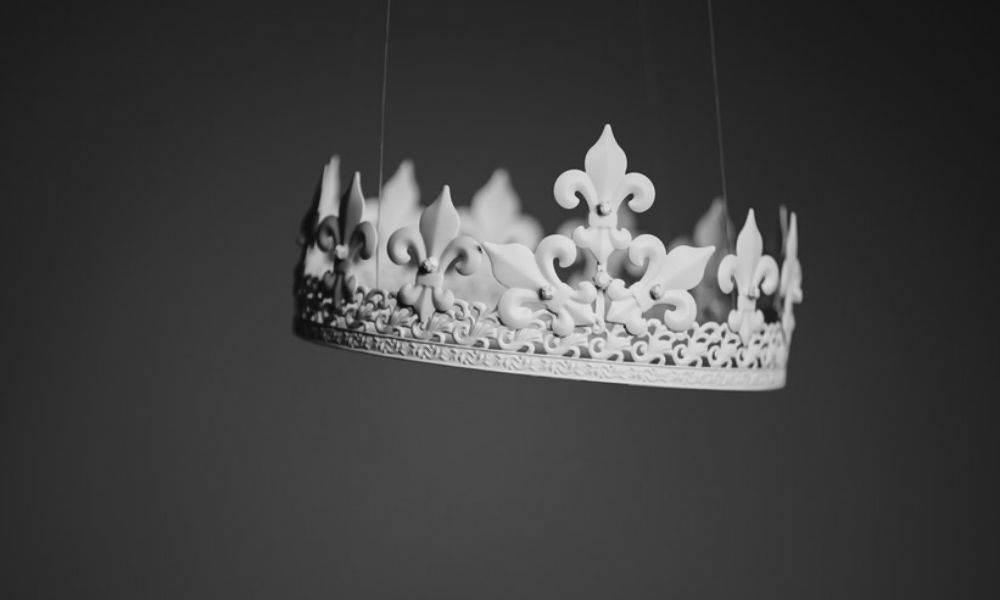 Since the dawn of time, many symbols have been present in human lives. They used them to depict their families, tribes, dynasties and many other things. There are thousands of symbols present everywhere, but Fleur de Lis is probably the one that has been around a while and it is certainly one of the most famous ones.

In French, Fleur de Lis means “lily flower” and for centuries it was there to depict the symbol of French royalty. However, through time Fleur de Lis meaning changed, and each culture had a different interpretation and use. So, let’s look into the Fleur de Lis history and how it’s represented since the time it became to be.

What does Fleur de Lis Mean?

As we said, in France, the lily flower used to represent the French royalty. But, what makes this symbol so interesting is that it has many other meanings, both good and bad. Among others, Fleur de Lis meaning included war, peace, religion, politics, art and so on.

For example, when Joan of Arc led French troops to the victory over the English, she carried a white banner with Fleur de lis on it that showed God blessing the French royal. So here, it obviously represents the symbol of royalty but also victory in some way.

Another example can be seen in the Catholic Church use, where Fleur de Lis meaning depicts the Holy Trinity, as well as the Virgin Mary.

What is more, many military units used and still use this symbol to represent their martial power and strength.

Where did Fleur de Lis Come from?

Fleur de Lis history is wide and long, but it is widely thought that the symbol is a stylized version of the species - Iris pseudacorus or Iris florentina. However, the lily and iris are two different plants and they are unrelated, but Lily is the name that is usually associated with the stylized flower in the Florentine heraldic devices.

According to lexicographers, Fleur de Lis first appeared in kings’ scepters and they had a lot less in common with the ordinary ones. The very name is derived from the French or Franks that lived around the river named Leie in the Flanders where an exceptional number of irises still sprout. So, it is understandable that kings from those areas wanted to have such natural beauty on their coat of arms. It is a flower that symbolizes their home and it is remarkable.

However, Fleur de lis history doesn’t stop there. Besides being used as a royal emblem, Gaulish people also used it in their culture. Their coins show the first Western designs and the emblem on it looks very similar to the modern Fleur de lis. Also, it occurs on the East as well on Scythian king’s gold helmet, as well as on the statue of Kanishka the Great, the emperor of the Kushan dynasty and it was embedded at the bottom of his sword.

Fleur de Lis in Christianity and its Religious Meanings

In the Middle ages, this symbol considerably overlapped with religion and religious art. Historians say that until 1300 the symbols were found in depictions of Jesus, but they soon took on Marian symbolism and became associated with the Song of Solomon’s “lily among thorns”, which was understood as a reference to Mary. What is more, in other scriptures and religious books where Fleur de Lis carries the meaning of chastity and purity, it was linked to an iconographic attribute of the Virgin. And, as we already mentioned, in the Catholic Church, the three petals of this design symbolize the Holy Trinity - the band on the bottom being Mary. Plus, in the 14th century France, another belief was added that it represented faith, wisdom, and chivalry.

Today, symbolism, in general, is not as strong as it used to be, but we still find Fleur de Lis in many places. You can often see it in sports as part of the team’s emblems, in politics, military, education, literature and even in modern arts. Speaking of which, this symbol entered the world of tattoos as well, and many people wear it proudly on their bodies. Not to mention that there is even Fleur de Lis jewelry, because of all the positive connotations it brings with itself.

So, if you’ve seen this symbol around you in many different forms and wondered what it means, there you have it. This brief Fleur de Lis meaning and history will help you understand the symbol better, and you can find the true representation for your own needs, based on what meaningful historic people used it for.